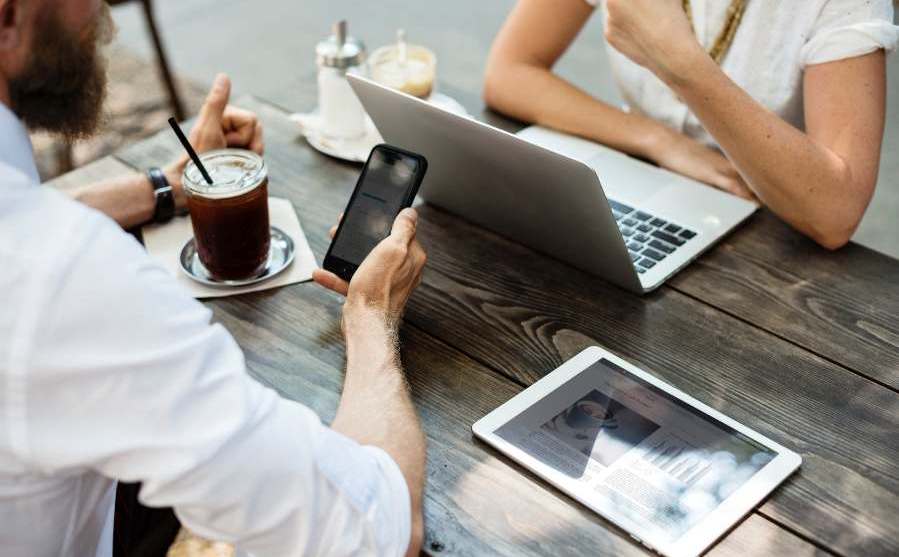 The Eyre Peninsula is set to receive 3 new telecommunications towers by March 2019!

Optus has announced an investment of a further $23.6 million into its South Australian network, on top of the $45 million it has already spent on towers throughout the state in the last 12 months. By the end of March 2019 South Australians should have improved network coverage and faster download speeds at more than 40 new sites across the state.

Farm Beach, Puntabie and Kongwirra are the three Eyre Peninsula sites which have been selected to receive new towers, with both the Farm Beach and Puntabie sites being listed as Mobile Black Spots.

Optus CEO Allen Lew emphasised the company’s commitment to providing all South Australian’s with quality service and choice, saying “We believe Australians should have equivalent access to reliable mobile coverage wherever they live, work and holiday, and are working closely with the State Government here in South Australia to identify areas most in need of improved mobile coverage, as well as further densifying our existing network”.

50 percent of the new sites will be built in regional or rural locations throughout the state, covering major transport corridors, tourist areas and regional towns, helping to improve not just the Eyre Peninsula, but the entire state’s connectivity.

2 thoughts on “New Optus Towers for the Eyre Peninsula”