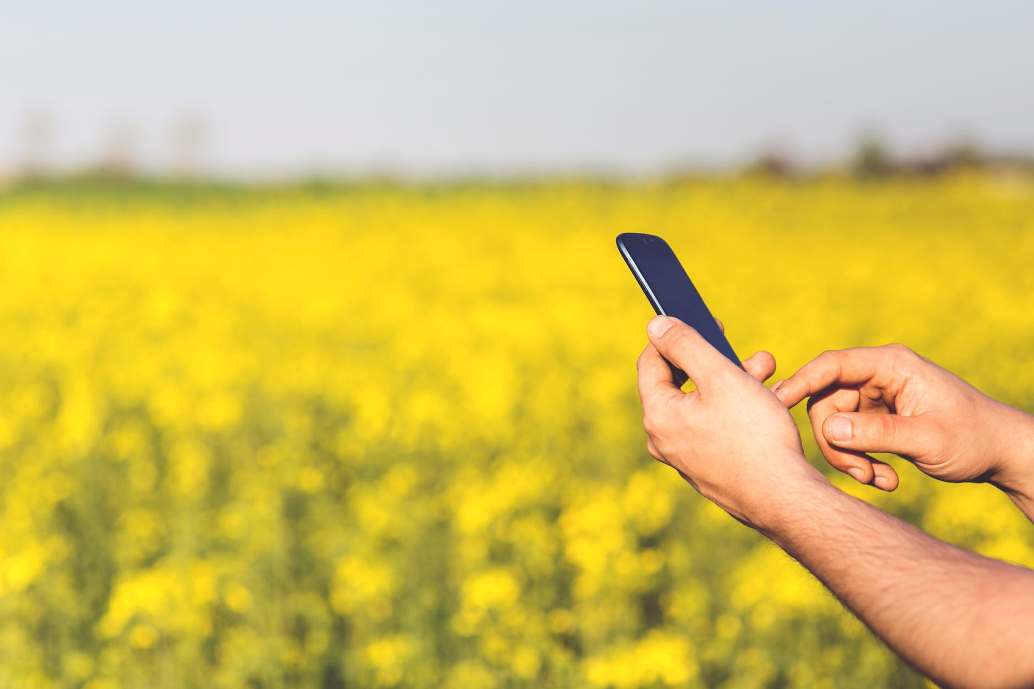 In June of this year the Australian Government announced the commencement of Round 4 of its Mobile Black Spot Program.

As a result of the first 3 rounds 867 mobile base stations will be established throughout Australia by June 2019. The current rounds’ focus is on regional Australia, with $25 million committed to improving telecommunications in the country’s regional and remote communities. The program aims to make sure the needs of regional Australians are not ignored, and according to Minister for Regional Communications Bridget McKenzie “[the government] are doing this by investing in areas overlooked by mobile network operators due to commercial reasons”.

This program ties in to the information we have been gathering regarding telecommunications on they Eyre Peninsula. Many people in the region believe that our telecommunications services are not up to scratch, which is where the government program will hopefully come in to help. Minister McKenzie wants to help connect regional communities, saying, “As a regional Australian myself, I’ve seen firsthand the benefits that reliable mobile connectivity can bring to our communities and how it enables them to fully participate in the digital world and contribute to Australia’s economic growth.”

For a period of 4 weeks from September 13th the National Mobile Black Spot Database has been re-opened to accept black spot nominations from local and state governments and Federal representatives. In August we asked residents of the Eyre Peninsula to inform us of their coverage issues so that we could map the regions black spots. Thanks to everyone’s input we now have a number of black spot locations ready to submit to the government’s database. While the government’s black spot program is not open for submissions from the public, if you missed out on our survey and would like to report a black spot on the Eyre Peninsula please contact us.