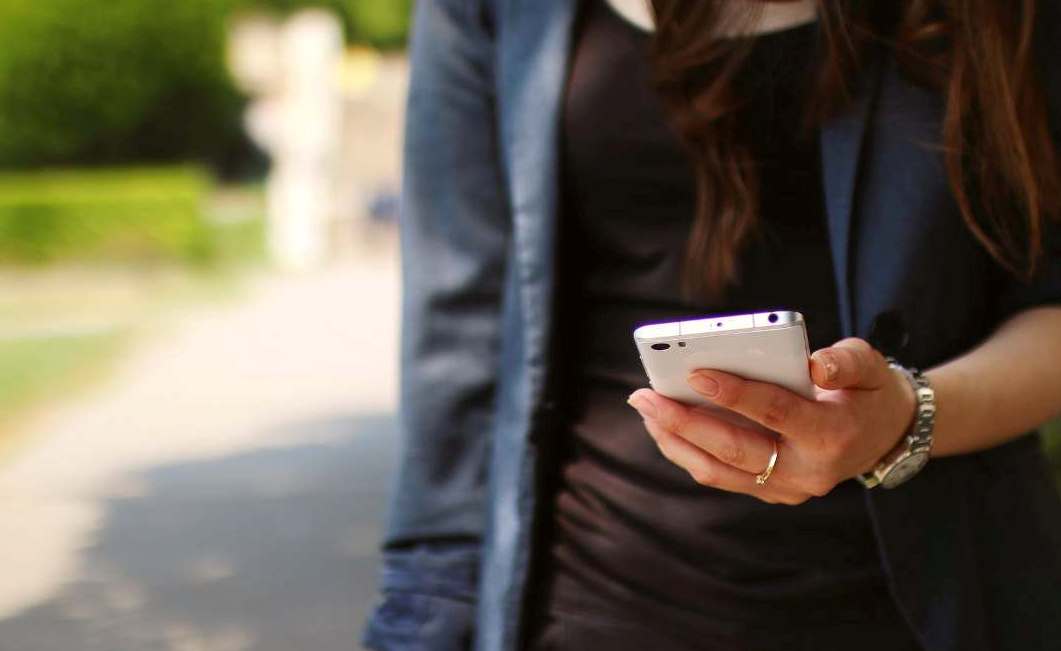 Black Spots are a problem that many Eyre Peninsula residents have to deal with on a daily basis. This was one of the main conclusions we took away from our regional telecommunications survey conducted in July 2018. As a result of the significant response received on this issue, we endeavoured to learn more from you.

Our follow up survey involved finding out as much as we could about these black spots across our region, in particular their locations. With the information we obtained from this second survey, we have been able to create a map pinpointing the spots where residents of the Eyre Peninsula say they have little to no mobile phone signal. You can see this below.

As you can see from this map the black spots which have been reported are wide spread across the region. There are areas like Coulta and Bratten Way (the road that links Cummins and Tumby Bay) which multiple people have highlighted as problem spots. We also received numerous feedback which described many other large stretches of road and entire towns as having little to no coverage.

There were a number of responses from both businesses and residences with the inconveniences from black spots being indiscriminate. Once again the dangers of having no phone signal in an emergency and also the detriment to growing regional businesses were major problems raised. Overall people are frustrated with the current situation.

It is clear the public view this as a serious problem and after receiving so much input we want to help. Our ultimate goal is to see 20 more telecommunications towers built across the Eyre Peninsula in the next 18 months and we will proceed to lobby the government and service providers in order to do so. Thanks to your feedback we can now work towards establishing where these towers are needed most.