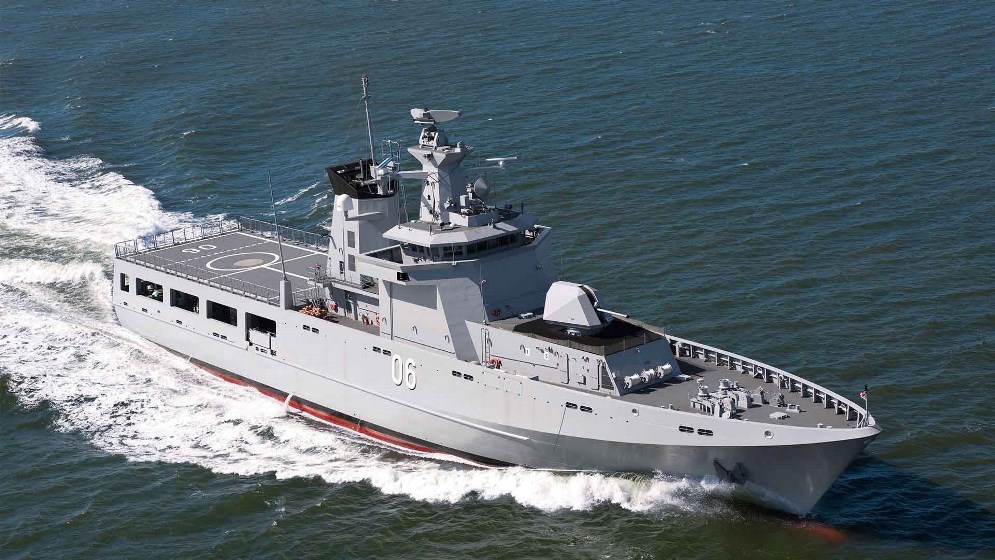 South Australia is Australia’s Defence state, with billions of dollars of Defence projects underway, generating job opportunities across a range of professional and trade occupations.

The Adelaide based $89 billion naval shipbuilding program, headlined by the $50 billion project to build 12 new submarines, will create 8,000 jobs in South Australia over 40 years and deliver a $134.4 billion boost to Gross State Product.

Regional Development Australia Whyalla and Eyre Peninsula coordinated a visit on 2 March 2018 to the Osborne Naval Shipyard in South Australia as part of a 2 day Adelaide workshop for local businesses from Whyalla, Port Augusta and Port Pirie to meet and greet Defence SA ‘prime’ contractors and learn more on how to make their own business Defence ready.

Fostering stronger links between Upper Spencer Gulf enterprises and Northern Adelaide’s Defence Industries has been identified as a key step to leverage the formative Defence capabilities in the region.

The Defence Teaming Centre (DTC) is a nationally-focused member organisation enabling and supporting Australian industry to develop capability and increase overall competitiveness in domestic and global Defence markets.  DTC has a membership of over 250 businesses including prime defence contractors, small-to-medium enterprises, professional service providers and academic institutions that are involved in supplying supporting Defence capability.  As part of the program, Defence Teaming Centre hosted an evening networking event which was well attended by over 100 representatives from the Upper Spencer Gulf, Adelaide based defence supply chain companies and key Defence agencies.

Spokesperson for the delegation, Stephen Young from Ottoway Engineering said the visit provided great insight into the Defence supply chain and reinforced the potential for Upper Spencer Gulf.  “To see and hear first-hand the opportunities coming up in Defence in the years ahead and importantly, finding out what our Upper Spencer Gulf businesses need to do to join the supply chain was a great experience”, said Stephen.

“There was a lot of discussion amongst the group to see how they can work together to become ‘Defence ready’.  The requirements are quite comprehensive in terms of technology, communications, equipment, financials, infrastructure, personnel, quality control, safety and project management systems.”

“If we can keep building our capabilities, there are some great long-term opportunities ahead.  We have the potential to develop a really solid Defence cluster in the Upper Spencer Gulf.”