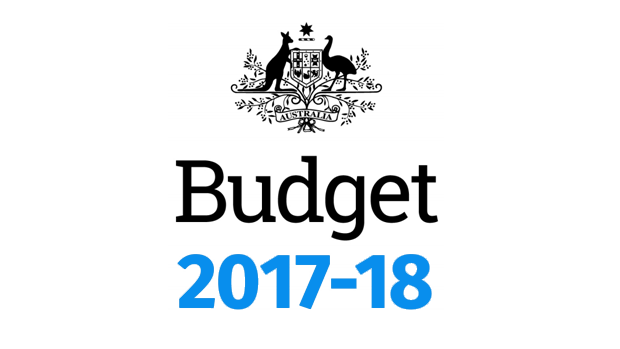 Regional Development Australia committees received endorsement with ongoing funding confirmed for the next four years within the Federal Budget.

On 9 May 2017, the Australian Government released the Regional Ministerial Budget Statement Regional Australia – Driving our Economy 2017-18.

The statement outlines over 450 measures that benefit regional Australia across health, education, employment, defence, infrastructure, telecommunications, agriculture and water resources and other portfolios.

RDA Committees support the Australian Government’s commitment to strong, confident and vibrant regions. They will have an active and facilitative role in their communities with a clear focus on delivering local jobs, attracting investment and building economic growth in their regions.

The Australian Government’s unprecedented over $70 billion investment in infrastructure is central to providing connectivity and economic growth in the regions. This includes a commitment of $4.5 billion in NBN Co’s fixed wireless and satellite networks and $4 billion in farm business concessional loans and the National Water Infrastructure Loan Facility to ensure our regions are places of commerce and community. The Building Better Regions Fund will total almost $500 million following an injection of an additional $200 million for investment in projects across rural, regional and remote Australia. In addition, a new $270 million major projects fund will be created to unlock the potential of our regions.