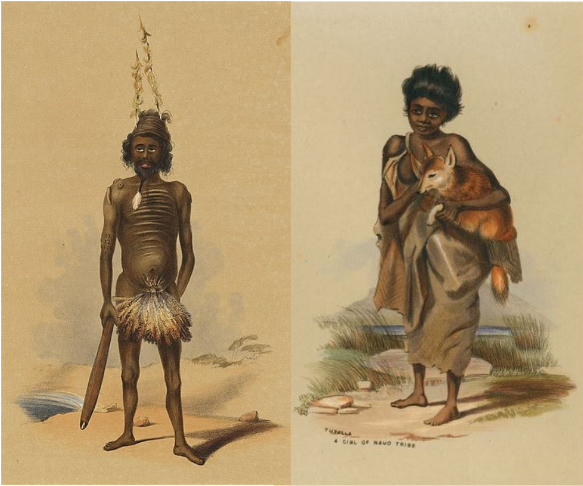 An introduction on the Aboriginal history of Coffin Bay and Lower Eyre Peninsula was held at the Coffin Bay Yacht Club on 31st May.

The event attracted almost 100 people who were keen to express their respect and interest in the Nauo people’s connection to country.

As a result of coordination and foresight by Coffin Bay local, Brian Witty, the event was the first of its kind in South Australia and possibly the nation, where an active Native Title claimant group was invited by a local community to share their stories and knowledge of country with the general population. Speakers included Nauo Aboriginal Elders Jody Miller and Brenton Weetra; Dr Scott Cane, local anthropologist and archaeologist; and Dr Belinda Liebelt, anthropologist and historian.

The speakers overviewed what Native Title means, how the process evolves and what recognition and stimulus it seeks to deliver to traditional owners in the practicing of their lore, continuation of song lines and cultural preservation.

There was an obvious warmth and willingness in the room for sharing and a palpable desire to show respect to all and varied connections to our jointly treasured Coffin Bay and surrounds.

Nauo representatives generously shared their knowledge of language and conveyed how their interpretation of landscape enriches and guides their lives to this day.

The mutual respect shown between the Nauo people and all attendees is to be commended and is an indication of the eagerness of Eyre Peninsula residents to embrace our varied backgrounds in a spirit of respect and reconciliation.