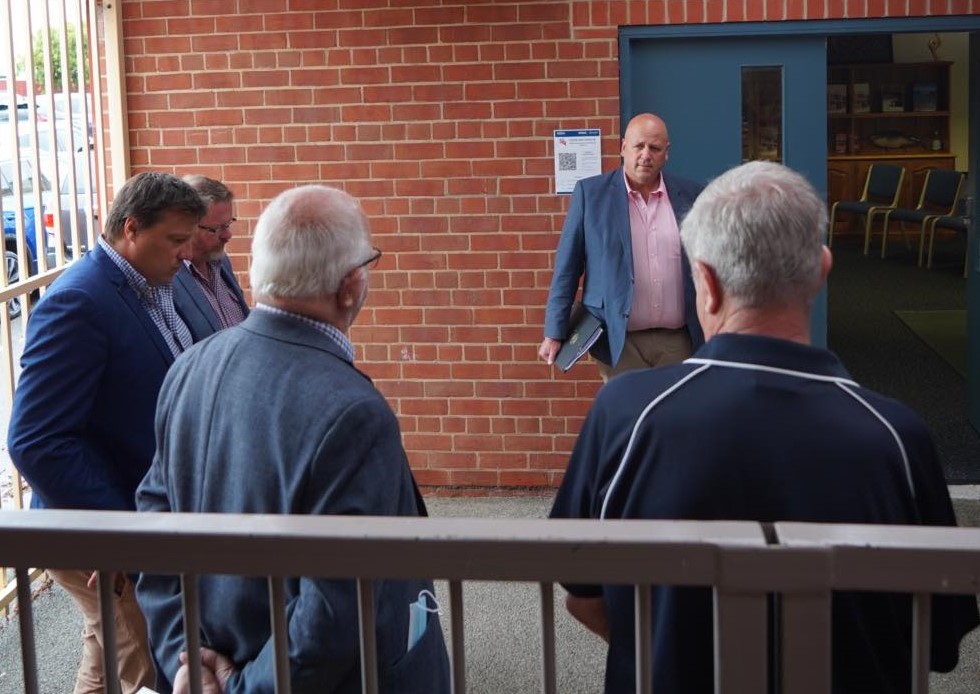 RDAs in South Australia have evolved into key economic development agencies within their respective regions. They are well regarded and sought after as a key source of regional intelligence on matters of economic development, investment and business opportunity.

“The funding commitment reflects the strong partnerships RDAs have formed, in their respective regions, and the important role they play in working collaboratively with State and Federal Governments, local Councils and industry to facilitate economic development, infrastructure, investment and job creation” said RDAEP CEO Ryan Viney.

“The RDAEP Board has identified a pipeline of projects capable of generating in excess of $11 billion of investment and creating over 8,000 jobs right across the region” said RDAEP Chair Bryan Trigg AFSM.

“The State Government’s commitment to RDAEP provides confidence to those businesses looking to invest in the region. It also provides certainty to the work of the Board and staff in seeking to realise this significant investment on behalf of the wider community” said RDAEP CEO Ryan Viney.

RDAEP is the lead agency for driving economic, business and tourism development on the Eyre Peninsula.

The RDAEP mission is to facilitate the achievement of sustainable development outcomes and promote the region as a quality destination to live, work, invest and visit.

While the three levels of government provide the core funding for RDAEP operations, the RDAEP has an enviable record of leveraging funding from a range of government programs and private sector sources to deliver major projects for the benefit of the region.