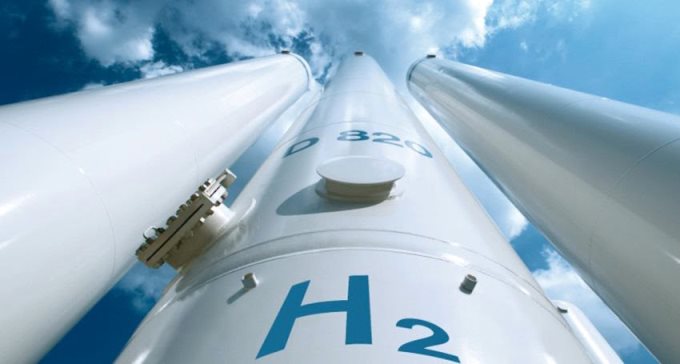 The State Government has joined a global energy consortium in a bid to further develop the State’s hydrogen production and export industry.

Headed by Tokyo Gas advisor Shigeru Muraki, the Consortium has been established as an independent association under Japanese law, with membership open to global entities with an interest in green (renewable) ammonia.

With global demand for hydrogen increasing as a carbon-free fuel for transport, power and heating, energy-hungry nations such as Japan and the Republic of Korea are seeking to utilise hydrogen to reduce their reliance on imported fossil fuels.

Green ammonia – a chemical compound of nitrogen and renewable hydrogen – is considered one of the most prospective chemical carriers of hydrogen, as well as a potential fuel for large scale power stations, making it an attractive export opportunity.

The Government of South Australia, Austrade and CSIRO have been invited to join as advisory members.

Minister for Trade, Tourism and Investment, David Ridgway, said the invitation to join the Consortium was extended during his meeting with Muraki-san and founding consortium members in Tokyo as part of the North East Asia Trade Mission in March of this year.

“The activities of the Consortium will focus on promoting international collaborations between industry, government and academia, the commercialisation of ammonia utilisation technologies and supply chains, research, strategy and policy-making” Minister Ridgway said.

“South Australia has a fundamental competitive advantage in producing renewable hydrogen, arising from our abundance of low cost wind and low cost solar energy which can be harnessed to power electrolysers to make hydrogen from various sources of water,”  he said.

The South Australian Government has invested around A$15 million in grants and A$27.5 million in loans through the Renewable Technology Fund to support the development of the first renewable hydrogen production projects in the State.  This includes a renewable ammonia production facility currently being planned by H2U near Port Lincoln.

South Australia was the first Australian jurisdiction to work with industry to develop a plan to accelerate the transition to a hydrogen economy through the release of the Hydrogen Roadmap for South Australia in September 2017.

South Australia’s Hydrogen Action Plan, to be released later this year, will focus on scaling up hydrogen production and use, both for export and domestic applications.

RDAWEP has led hydrogen development in this region due to the economic benefits and diversification that hydrogen production will deliver, and supports the Government’s effort to drive green hydrogen investment and exports.