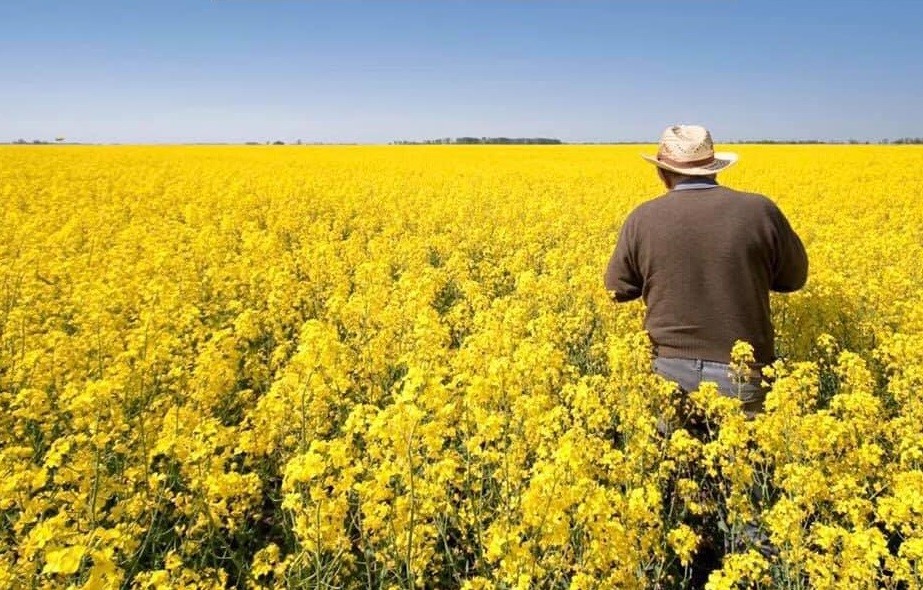 In May 2020, the South Australian Parliament passed legislation which lifted the moratorium on production of Genetically Modified crops. Within this legislation was the opportunity for each individual Council area in SA to consider an application to the Minister for Primary Industries to continue a GM ban within their district, with the final decision being made by the Minister.

As the agricultural sector is similar across the whole Eyre Peninsula, the Eyre Peninsula Local Government Association (EPLGA) on behalf of its members developed and released a survey to gauge the initial perspective of its farming community.  Farmers were asked if they supported the lifting of the GM moratorium, and if they had any market advantage in staying GM free.

The June survey had almost 200 responses from agricultural businesses from across the district councils of the Eyre Peninsula.  The raw survey results have been disseminated to each council to further aid Council’s individual decision-making process.

“This number provides a strong indication of the opinion of the farmers from across the whole of the Eyre Peninsula.”

The Minister for Primary Industries Tim Whetstone has instructed councils across the State that they have until the end of September to provide any potential application for consideration of a GM ban continuing.  Each individual council is responsible for their own process and application, with the responsibility of the final decision with the Minister.