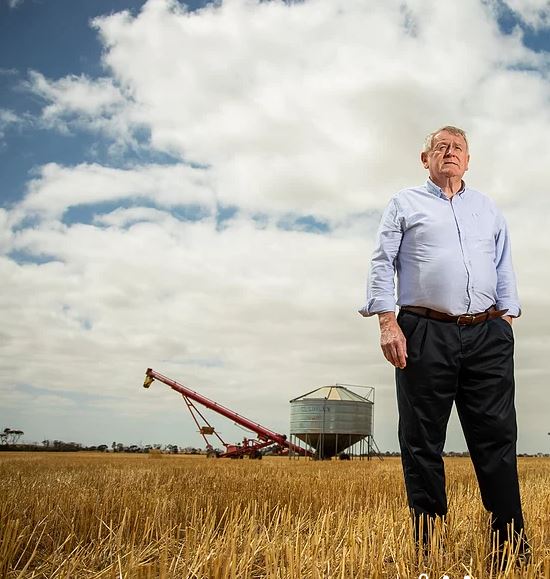 Mr Kerin’s appointment coincides with the launch of a new name for the joint venture – Portalis. As the name given to Cape Hardy by French navigator Nicolas Baudin in 1802 (Cap Portalis), Portalis pays homage to a key aspect of the region’s rich history, which has long included a vision of Cape Hardy as the preferred site for export port facilities on the Eyre Peninsula.

For more information about the project, visit www.portalis.com.au