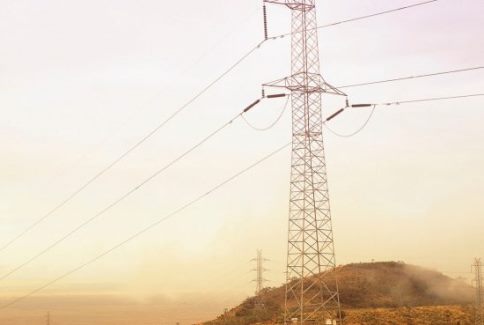 The recommended option involves the construction of a new double-circuit 132 kV transmission line from Cultana to Port Lincoln via Yadnarie by the end of 2021, with the ability to upgrade the Cultana to Yadnarie section to 275 kV at a later date.

The option will have a negligible cost impact on customer bills that is estimated to be around ten cents per annum.

“The key driver for this project is to deliver a solution that provides the greatest benefits to the community while keeping costs as low as possible for electricity customers,” Mr Masters said.

“Our proposed new transmission line from Cultana to Port Lincoln will increase power reliability to Eyre Peninsula homes and businesses, remove network constraints, allow for new renewable energy developments and enables us to more cost effectively expand the network in the future.”

The recommended option is outlined in ElectraNet’s Project Assessment Conclusions Report (PACR), which has been published as the final step in the Regulatory Investment Test for Transmission (RIT-T).

Public consultation has played an important role in arriving at a final preferred option.

“We have received a considerable amount of valuable input from stakeholders during the project’s public consultation and I’d like to thank all involved for their contributions,” Mr Masters said.

“Based on new information and additional work we have arrived at a new preferred option – the new double-circuit 132 kV transmission line from Cultana to Port Lincoln, via Yadnarie, with the ability to upgrade the Cultana to Yadnarie section to 275 kV when needed.”

“Not only does this deliver the greatest benefits to the community, it also has lower upfront costs than the option we released in November,” said Mr Masters.