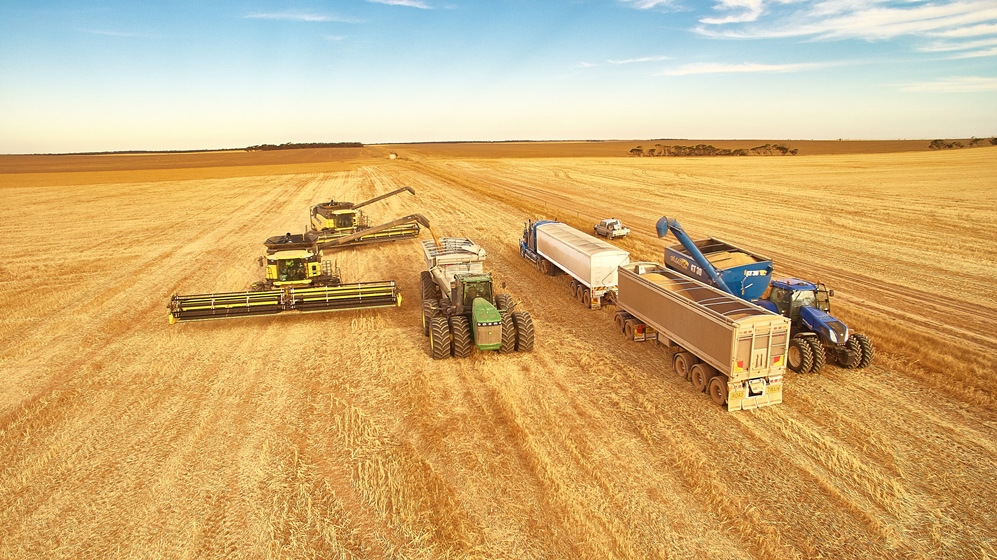 In the wake of both the closure of rail and some silo storage sites, various port proposals, new bunker facilities and associated road impacts, EPCBH Chairperson and grain producer Bruce Heddle has written to Member for Flinders Peter Treloar requesting immediate action.

Mr Heddle’s letter points to the disparity in grain prices and costs on Eyre Peninsula compared to other grain production locations in Australia, despite Eyre Peninsula producing up to 40% of South Australia’s total grain production.  The letter points to a connection of these issues and the seeming absence of a coherent strategic industry framework and decline and obsolescence in critical infrastructure such as roads, rail and vertical storage and the risk it collectively presents to the ability for grain producers on Eyre Peninsula to continue to compete with international markets and remain sustainable.

Member for Grey Rowan Ramsey is also being approached for support.

“Once again, we are asking that the State Government and GPSA show leadership and allocate the appropriate resources to put in place a plan that can confer some certainty, so that all of the industry and Government can invest and pursue increased efficiencies with confidence.” Mr Heddle said.