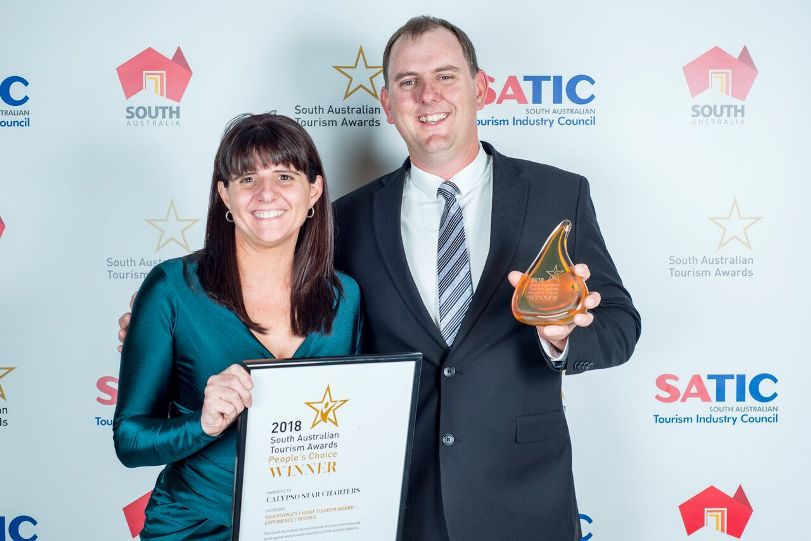 Congratulations to the outstanding Eyre Peninsula businesses whose hard work and passion have been recognised!