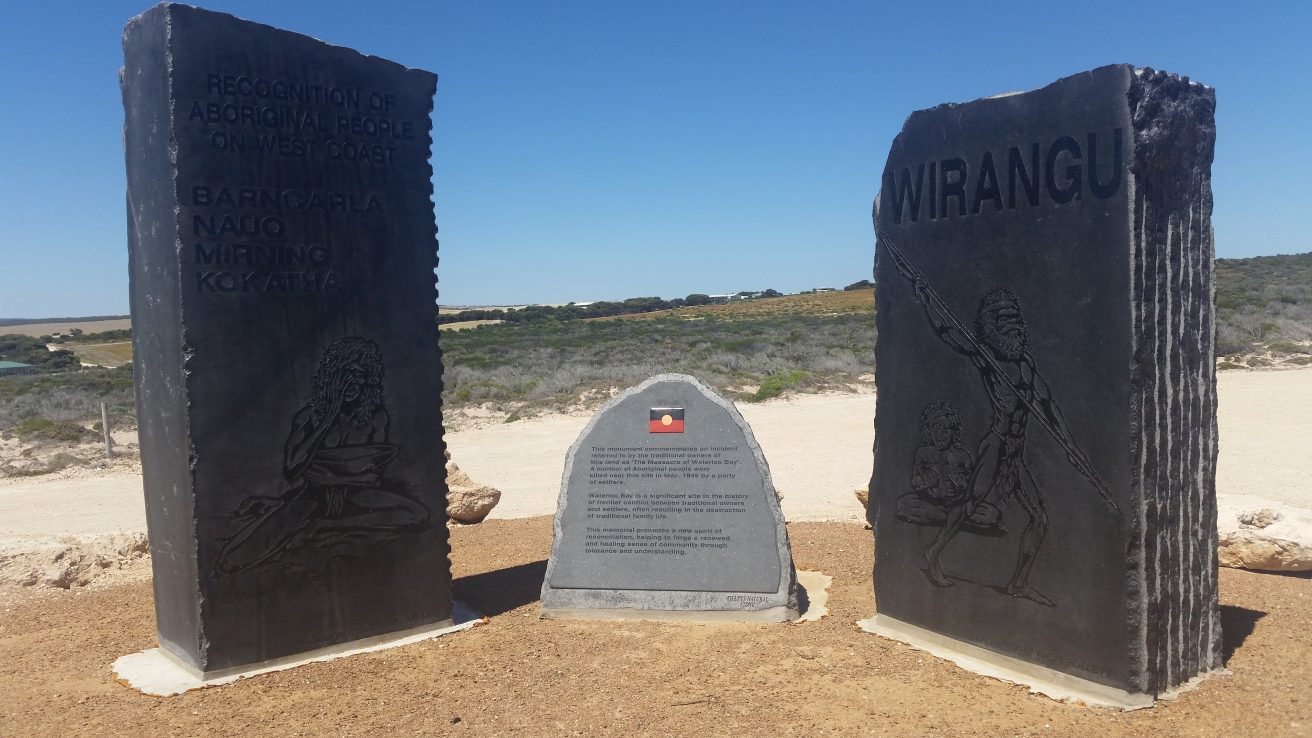 The District Council of Elliston’s work to acknowledge the deaths of Aboriginal people at Waterloo Bay in May 1849 through its Reconciliation Monument Wording Project has been recognised at the National Local Government Awards.

The National Awards for Local Government include 10 categories that celebrate projects that demonstrate leading practice, deliver improved outcomes and have the potential to be rolled out across the country to make a meaningful difference for communities.

The project won the Promoting Indigenous Recognition Award. This award involves acknowledging that Aboriginal and Torres Strait Islander Australians are the first inhabitants of this nation, that their unique culture and history is valued, and recognising their contribution to this nation.

RDAWEP CEO Dion Dorward congratulates the Elliston Council for demonstrating the courage, leadership and commitment to the project and the Wirangu people.

The Elliston Council is now in the running to win the 2018 National Award for Excellence in Local Government, which will be announced at the Australian Local Government Association National General Assembly Dinner in Canberra on 19 June.