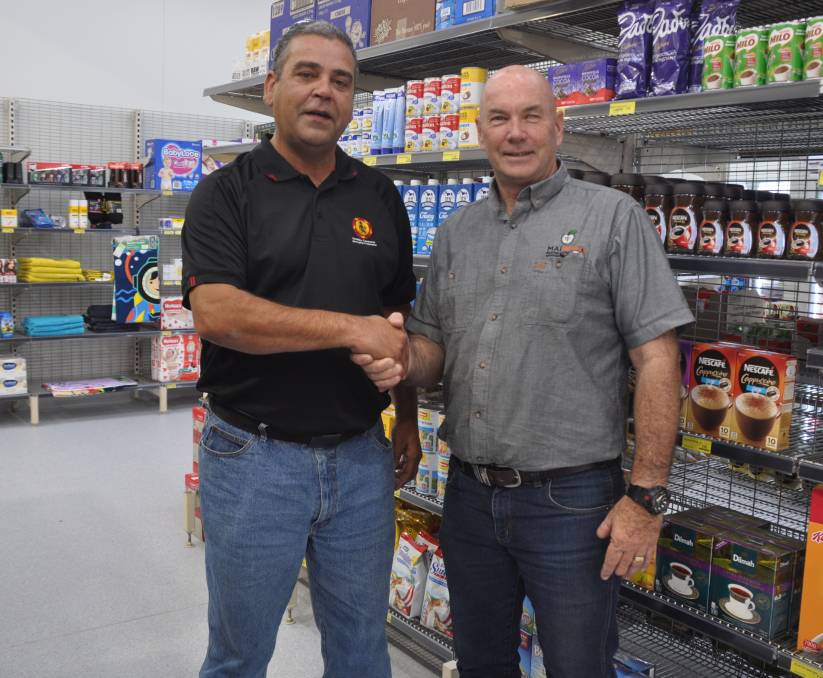 After many years working with the Koonibba Community and in particular with CEO Corey McLennan, Regional Development Australia Whyalla and Eyre Peninsula Inc are proud to be involved with the Koonibba Store venture that commenced trading in February.

It’s been 42 years since the old store ceased operations. The old store was located in the same street as the school and was built of similar stone with a polished wooden floor. It was also an agency for the now merged Bank of Adelaide. Since the old store closed, Koonibba residents have had to shop in Ceduna some 40km away. This has been fine for a weekly or fortnightly shop however the ability to top-up at times was not available.

In addition to providing groceries the store will be a valuable tool in training community members with retail service skills. It will also introduce tourist related ventures to the community. This will increase Koonibba’s economy and the employment of community members.