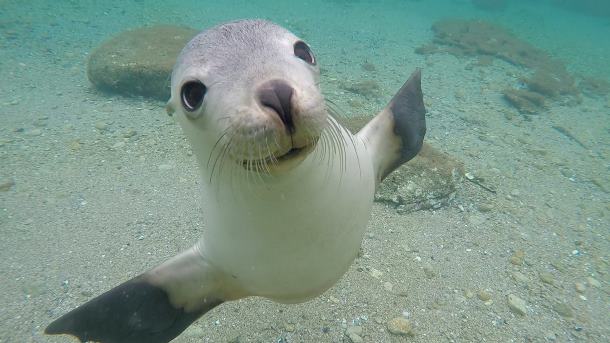 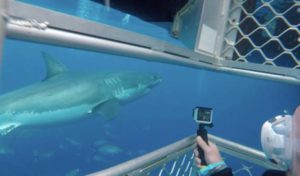 In addition, Calypso Star Charters were crowned best Tourism Attraction with Chinta Air Tours taking home a bronze medal in the category of Specialised Tourism Services, representing their outstanding commitment to tourism within the region.

In addition to their two big wins for the night, Calypso Star Charters also claimed third place in the voting poll for RAA People’s Choice Tourism Award.  Congratulations must also go to Ceduna Shelly Beach Caravan Park for their 4th place in this category.  First place was awarded to Adelaide Zoo followed by Adelaide Fringe in second place. The RAA People’s Choice Tourism Award recognises a high level of service excellence as voted by the public.

The Awards were announced at a gala dinner on Friday, 10 November at the Adelaide Convention Centre with more than 860 industry representatives in attendance. Recognised as Tourism’s Night of Nights, the Awards celebrate more than 30 category winners who have demonstrated great success and set the benchmarks for best business practice within the industry.

“South Australians should be proud of the world-class experiences we have on offer. This year we received an impressive 174 nominations, therefore receiving a win or medal is a fantastic achievement and represents the passion, innovation and hard work put forward by our tourism industry.

“The standards for achieving a Tourism Award win or medal are extremely high, making it a highly regarded accolade and powerful tool to raise brand awareness and enhance reputation and marketing appeal.

“These awards are a celebration of the tourism industry and the hard work our operators put in each day to deliver outstanding service to visitors and locals, who then go on to become ambassadors and advocates for South Australia.

“During the last four years the visitor economy in South Australia has increased by 30 per cent to a record $6.3 billion, which is a testament to those putting in the hours and coming up with innovative, new tourism experiences.

“I wish this year’s winners all the best of luck as they go on to represent our great State at the national awards.”

The Awards are judged alongside strict rules and criteria, with most winners going on to represent South Australia at the Qantas Australian Tourism Awards in Perth in February 2018. 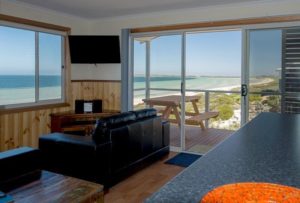