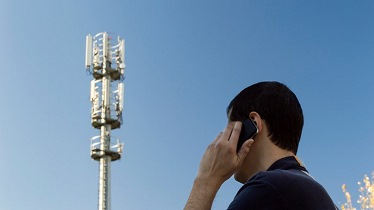 The community of Buckleboo, being one of six regional centres, are now enjoying improved coverage and connectivity.

These six towers are the latest of 42 mobile base stations switched on in South Australia under the Program to date. People living, working and travelling in those areas will have better mobile coverage, making it possible for businesses to operate more effectively, for people to keep in touch, and to access important services such as online education.

Another win for the Eyre Peninsula!

Minister for Regional Health, Regonal Communications and Local Government, the Hon Mark Coulton MP said South Australia will receive a further 17 base stations under Round 5.

“This brings the total number of base stations being funded in South Australia under the Federal Government’s Mobile Black Spot Program to 83,” said Minister Coulton. “We will use Round 5A of the Program to test new approaches and technologies, with a focus on improving coverage in disaster prone areas and along major transport corridors.”