Boost for regional events and festivals to support community growth 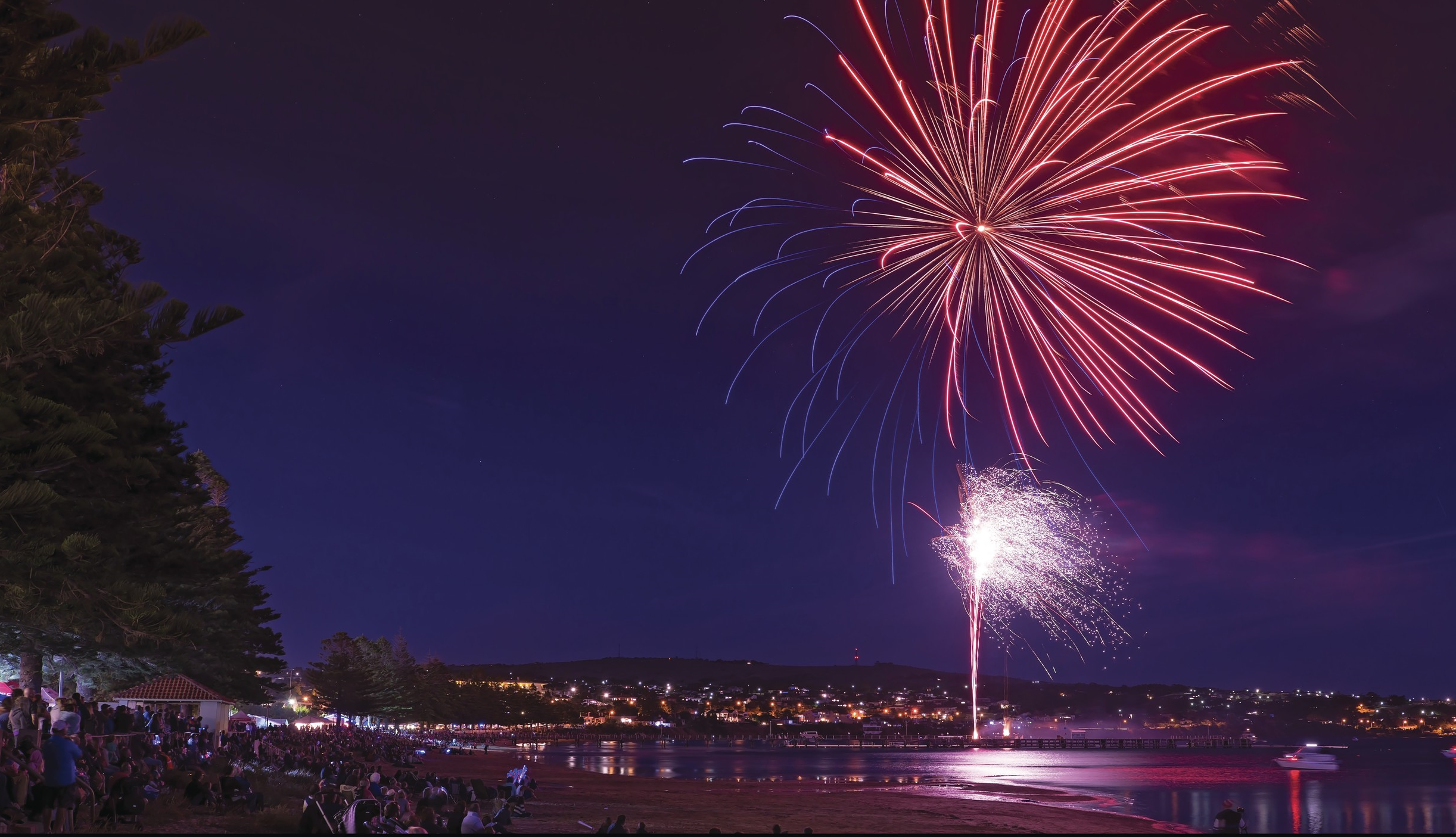 The South Australian Government has announced recipients of its regional event fund, with $404,000 being delivered to help grow a range of culinary, sporting and arts festivals and events over the next 12 months.

Events that celebrate Eyre Peninsula oysters, Riverland roses, and live music in the Fleurieu Peninsula are among those to receive a grant.

The program will assist regions to deliver 39 events, with 8 receiving support for the first time and 23 events part of multiple year agreements. Funding is critical for logistical and operational support for community events, and for marketing and communications around larger events and festivals.

Regional visitor expenditure reached $2.6 billion in the 12 months to March 2017, up 11 per cent on the previous year. The State Government has delivered a record $70 million in additional tourism funding to market the State globally and attract major events and conferences.

The Community Events Development Fund provides a maximum of $5,000. There is no maximum amount for funding delivered through the Regional Events and Festivals Program.