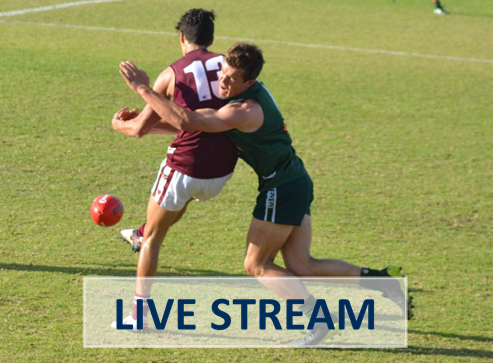 Following a successful trial over the past 2 years, the Mortlock Shield committee has extended live streaming from the 2 finals played on Monday afternoon in 2016 and 2017 to now include the entire carnival in 2018.

The Shield will be live streamed on the Mortlock Shield Facebook and website and provides an opportunity for local businesses to promote themselves on Eyre Peninsula and further afield.

Businesses and producers can show their support and advertise their services to this increasing audience from as little as $100. See the video links below detailing each level of sponsorship. Each Individual game has Sponsor packs available.

Advertisement spot in each quarter break.

Advertisement spots during half & full-time breaks.

Extra’s we will be including in this year’s coverage of Mortlock Shield Football Carnival will be;