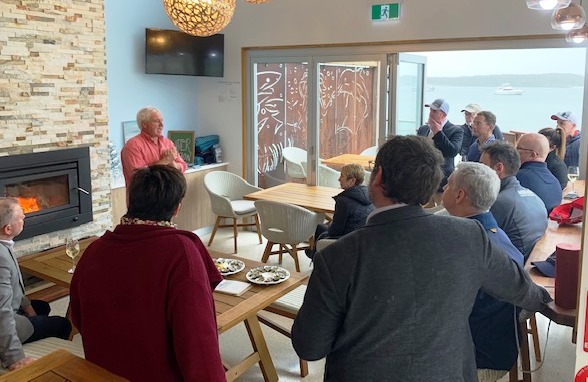 This was the first trip to the region since the introduction of the South Australian Visitor Economy Tourism Sector Plan 2030 and SATC Chief Executive Rodney Harrex explained that the trip gave them a chance to delve into that plan.

“Expenditure is up 27% on Eyre Peninsula and people are spending money and doing experiences along the way,” Mr Harrex said.

“The lifestyle and people we are targeting is those who live an urban life and want to get in touch with nature, they want fresh produce and oysters.

“We are working with RDAWEP and working on strengths, strengths like whale watching, shark cage diving, oyster farms, wildlife and getting into parks.”

Mr Harrex explained that events like Oysterfest and Streaky Bay’s Rodeo by the Sea were significant as they attracted maximum tourists.

“It’s great, Streaky Bay is a place which is saying, ‘what can we do to bring people into town’,” he said.

Eyre Peninsula has a visitor spend of $263 million which has the potential to grow to more than $500 million by 2020.  500 direct and 1,500 jobs are supported by the tourism industry on Eyre Peninsula. 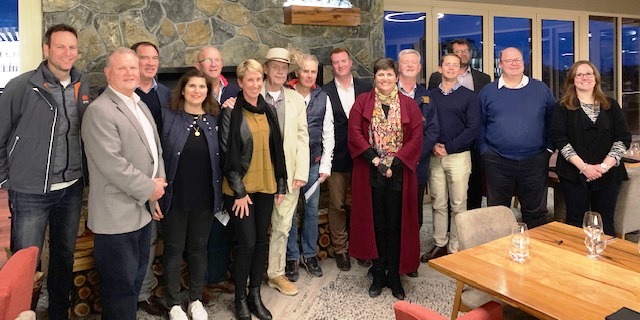