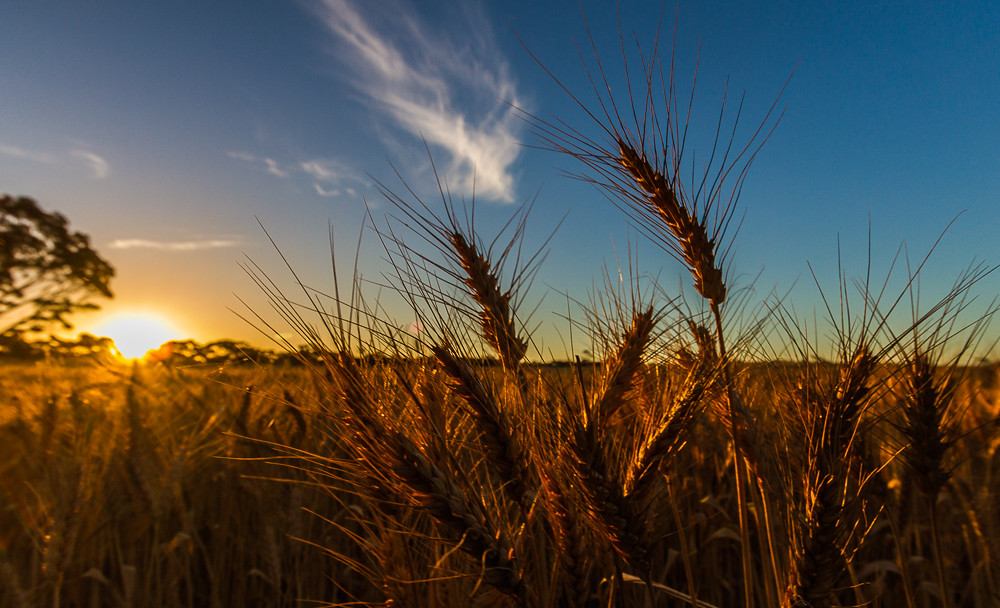 A project is being developed to advance the skills of farmers on Eyre Peninsula.

This project stems from Regional Development Australia Whyalla and Eyre Peninsula’s Agriculture Advisory Group, who have expressed concern that not enough new generation farmers are acquiring the necessary skills to increase efficiencies and maximise farm profits in a safe and sustainable fashion.

It is not known how many people who are employed full time on the farm have tertiary qualifications or indeed would like to have a qualification.  However, the Agriculture Advisory Group anecdotally believe there are not enough people with an agricultural qualification and if more were qualified then efficiencies, profits, conservation and safety would all be improved.

A funding application is being developed through the State Government’s Skilling South Australians program to provide an opportunity to bring small numbers of students from small farming communities across Eyre Peninsula and aggregate them into a group which will provide the economies of scale needed for a Registered Training Organisation (RTO) to run a 16 unit Certificate III in Agriculture traineeship around their communities.

It is proposed to survey farmers to identify the level of education they require from their employee(s) to: