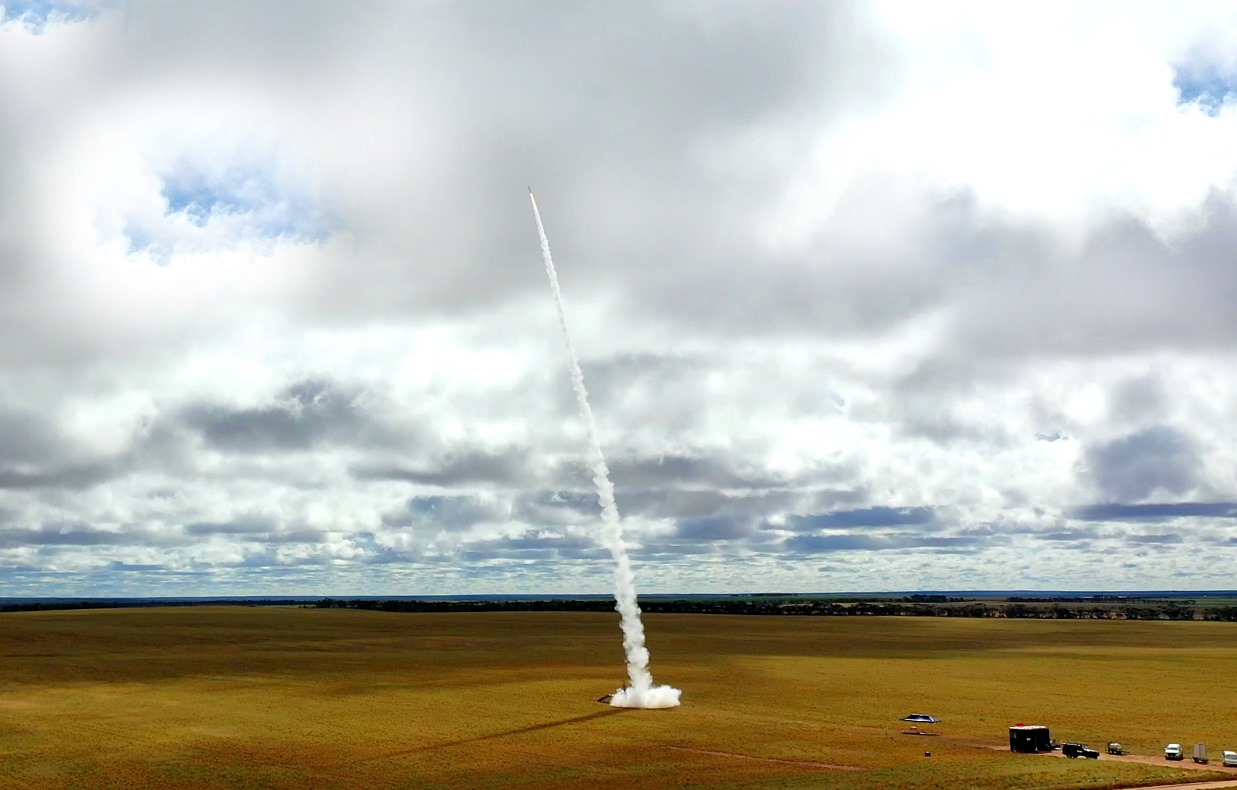 After a misfire during its first attemp on Tuesday 15 September 2020, Southern Launch finally gave the Koonibba Aboriginal Community the lift-off they were expecting. Southern Launch and Defence Electronic Warefare Company (DEWC) successfully fired two dart rockets from the Koonibba Test Range on Saturday 19 September 2020, the first commercial rocket launch to the edge of space from Australia.

The rockets travelled up to 100km into the atmosphere, at five times the speed of sound before their payloads fell back to Earth to be retrieved.

Regional Development Australia Eyre Peninsula (RDAEP) has provided extensive assistance to Southern Launch over the past couple of years and congratulates Southern Launch, DEWC and the Koonibba Aboriginal Community on this exciting development, bringing jobs, investment and new opportunities to Eyre Peninsula. 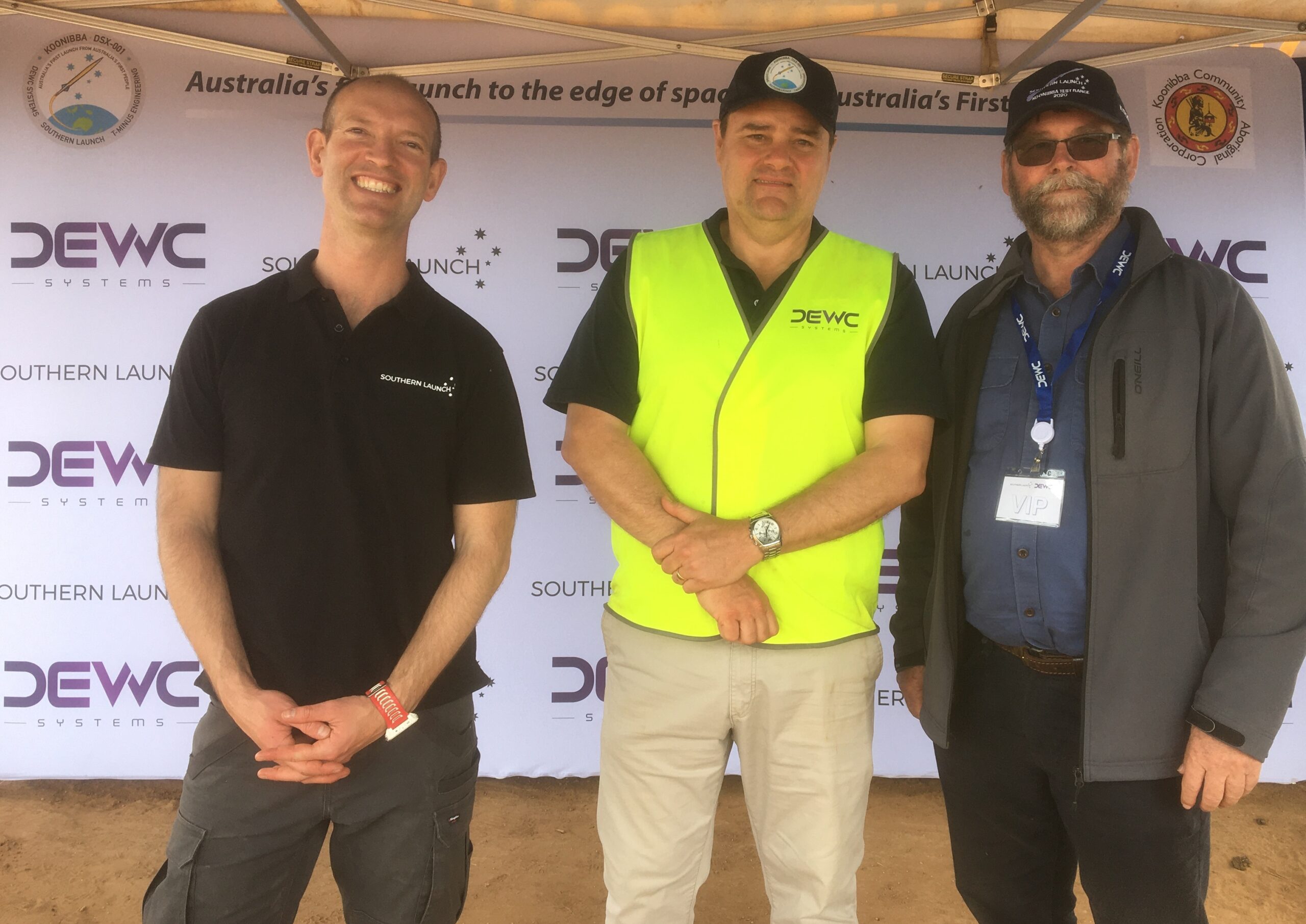