RDAWEP Board and Staff News 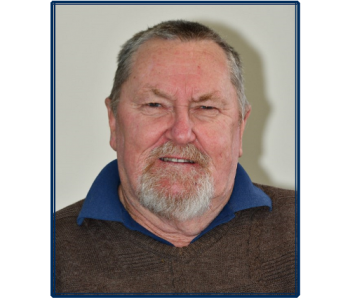 Congratulations to RDAWEP Executive Committee Member Allan Suter for recognition of his service to the region by receiving an Order of Australia Medal.
Allan was a Board Member of the former Eyre Regional Development Board from 2007 until 2009 and has continued as a Board Member of RDAWEP since it’s amalgamation in 2010.   He was appointed as an Executive Committee Member in March 2012.  Allan is currently Mayor of Ceduna and has held this role since 2006 and has been an Elected Member since 2002.  He has lived in Ceduna since 1979 and is a retired business operator.  Allan has held various other Board memberships including Eyre Peninsula Local Government Association delegate.  In common with all members of the RDAWEP Board, he is passionate about the future of our lovely region.

RDAWEP would also like to wish Bonnie all the best as she takes maternity leave and welcome to Nicole, our new Receptionist at the Port Lincoln office.