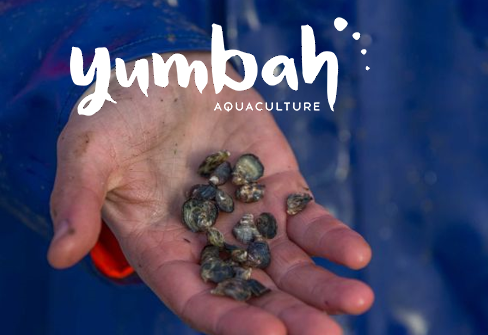 Twelve new full-time jobs will be created when a Point Boston oyster hatchery expands its operations.
RDAWEP is pleased to have assisted with securing a State Government grant that has made the project possible.

The Yumbah Hatchery is located about 17km north of Port Lincoln and will undertake the $750,000 expansion, with the support of a $250,000 Regional Development Fund grant.  RDAWEP has worked hard with government agencies and industry to secure the grant.

The project will see the Eyre Peninsula become home to a state-of-the-art oyster nursery, capable of supplying farmers with high quality oyster spat, which will also help buffer the industry against disease.

Funding for this new hatchery is the most recent in a series of State Government measures, designed to support and protect the South Australian oyster industry, in response to the devastating outbreak of Pacific Oyster Mortality Syndrome (POMS), detected in Tasmania in 2016.  The outbreak resulted in an immediate ban on the importation of all live oysters and oyster farming equipment from Tasmania into South Australia, to ensure POMS did not enter this State.

More than $1 million in State Government financial and operational assistance has been provided following the outbreak.

The project is due for completion in November this year.

This investment aligns with the State Government’s economic priorities for Premium food and wine produced in our clean environment and exported to the world and Growth through innovation.

Premier Jay Weatherill visited Yumbah Hatchery on 25 January and said “Oysters are one of South Australia’s most valued premium seafood products with the state producing around 5400 tonnes annually – generating $38 million for the local economy in 2015-16.”

“Expansion of the Yumbah Hatchery will strengthen the position of the oyster industry to maintain and grow South Australia’s international reputation for its pristine seafood, while driving economic growth in our regions.”

Yumbah Hatchery director Ben Cameron stated that “In a short time frame and under a great deal of pressure, Yumbah Hatchery has proved we can supply the market with the highest quality of stock, in good numbers and in a timely fashion.  Now it’s time to plan for the future – make the venture completely sustainable, employ local people and facilitate state-of-the-art biosecurity which we can now do much faster thanks to this RDF grant.” 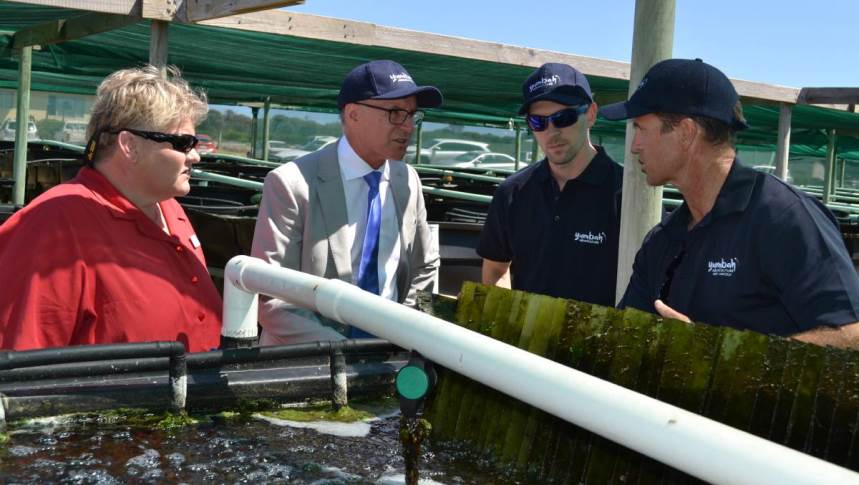