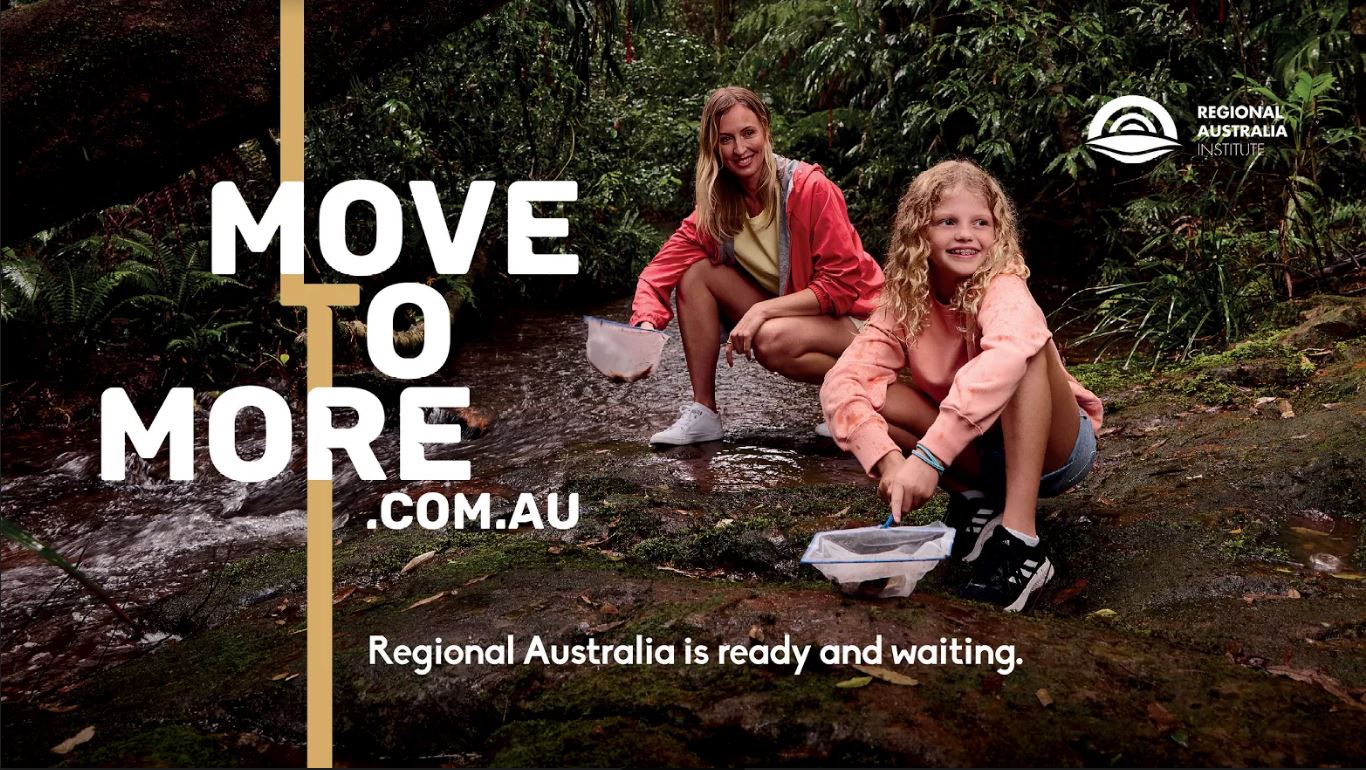 A marketing campaign, financed by the Australian Government, ‘Move to More’ was announced. Recent surveys reveal that one in four city dwellers are interested in relocating to regions. Move to More is aimed at attracting and assisting people to regions and will be promoted through a multi-media campaign starting in early April.

Keep an eye out for more information: Move to More