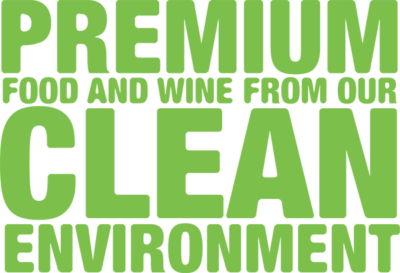 A group of passionate South Australian food and wine identities have signed on to continue in their role as Premium Food and Wine Ambassadors.

Since the ambassador program was launched in 2013, our ambassadors have been involved in a range of exciting activities that support South Australia’s premium food and wine including:

They have also received a number of highly esteemed accolades and recognition, further shining the spotlight on SA’s premium food and wine industries. Some of these include: