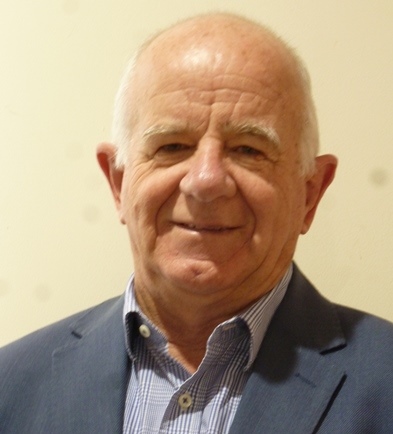 Regional Development Australia Whyalla and Eyre Peninsula (RDAWEP) is pleased to announce the appointment of new Chair of the RDAWEP Board Mr Bryan Trigg who will be at the helm of a dedicated, committed and regional focused group of community leaders.

Bryan commenced with RDAWEP in 2012 and has continued to be an advocate for the peak organisation that drives the economy of the region.

Bryan is an Elected Member of the District Council of Cleve and at present holds the position of Deputy Mayor.  He is also the current SA CFS Group Officer for the Eastern Eyre Group.

Bryan holds Life Memberships for multiple organisations including the Eastern Eyre Football league for which he has been a long time delegate and President. Bryan’s work with the league has been recognised in being granted Merit awards by both the SANFL and the AFL.

Bryan is currently Managing Director of two local companies and has been a National Director for Rural Co, an Australia wide Rural Merchandise Company.  In 1998 Bryan was awarded the National Member of the Year for all of Australia, as the Business based in Cleve on Eyre Peninsula was judged to be the best in Australia.

At present Bryan is a retired small business owner and has lived and worked in Cleve since 1973 and previous to that he resided in Cummins.

In 2016 Bryan was assigned to the role of Acting Chair of RDAWEP, by the Commonwealth Government, for a period of 6 months, due to the illness of former Chair Jim Pollock.

Mr Dion Dorward, RDAWEP Chief Executive Officer, congratulated Mr Trigg on his appointment, commenting that “this range of skills and knowledge Bryan possesses makes him eminently qualified for the role of Chair of the RDAWEP Board”.

“It is a great privilege to be appointed to lead the RDAWEP and I look forward to working with fellow Board Members, the CEO and staff, industry and the eleven Member Councils in our region,” Mr Trigg said.