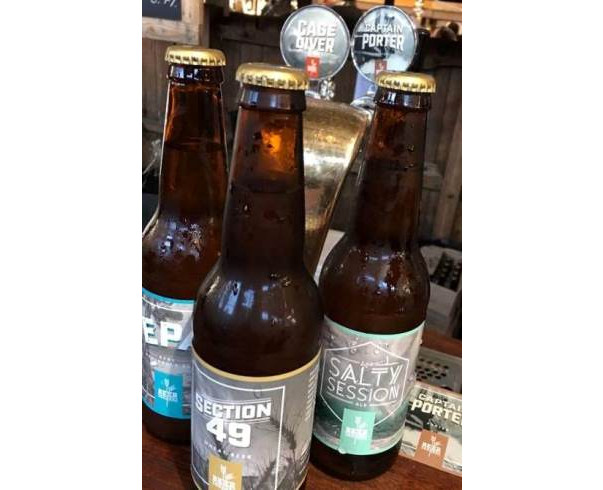 The 2018 Royal Adelaide Beer and Cider Awards saw the Eyre Peninsula’s own Beer Garden Brewing awarded the Champion India Pale Ale (IPA) for Cage Diver as well as a swag of other medals for their outstanding beers and ales.

A truly amazing effort in a fiercely competitive field of 252 entries from 54 breweries in Australia and New Zealand. 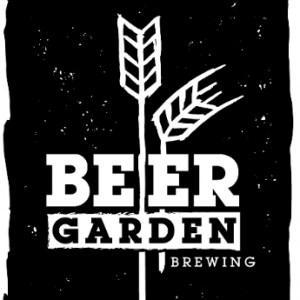 The Port Lincoln Hotel also took out the Australian Hotels Association Awards for Excellence in the Tourism and Regional Promotion Category.
Over 750 people attended the Awards at the Adelaide Entertainment Centre. The Association’s mission is to encourage, foster and promote the pursuit of excellence in service, facilities and management practices among members for the benefit of the industry and the community of SA.  All winners will now go on to compete in the National AHA Awards to be held on the Gold Coast in September.

RDAWEP congratulates both businesses on their continued service excellence and ambassadorship for our region.