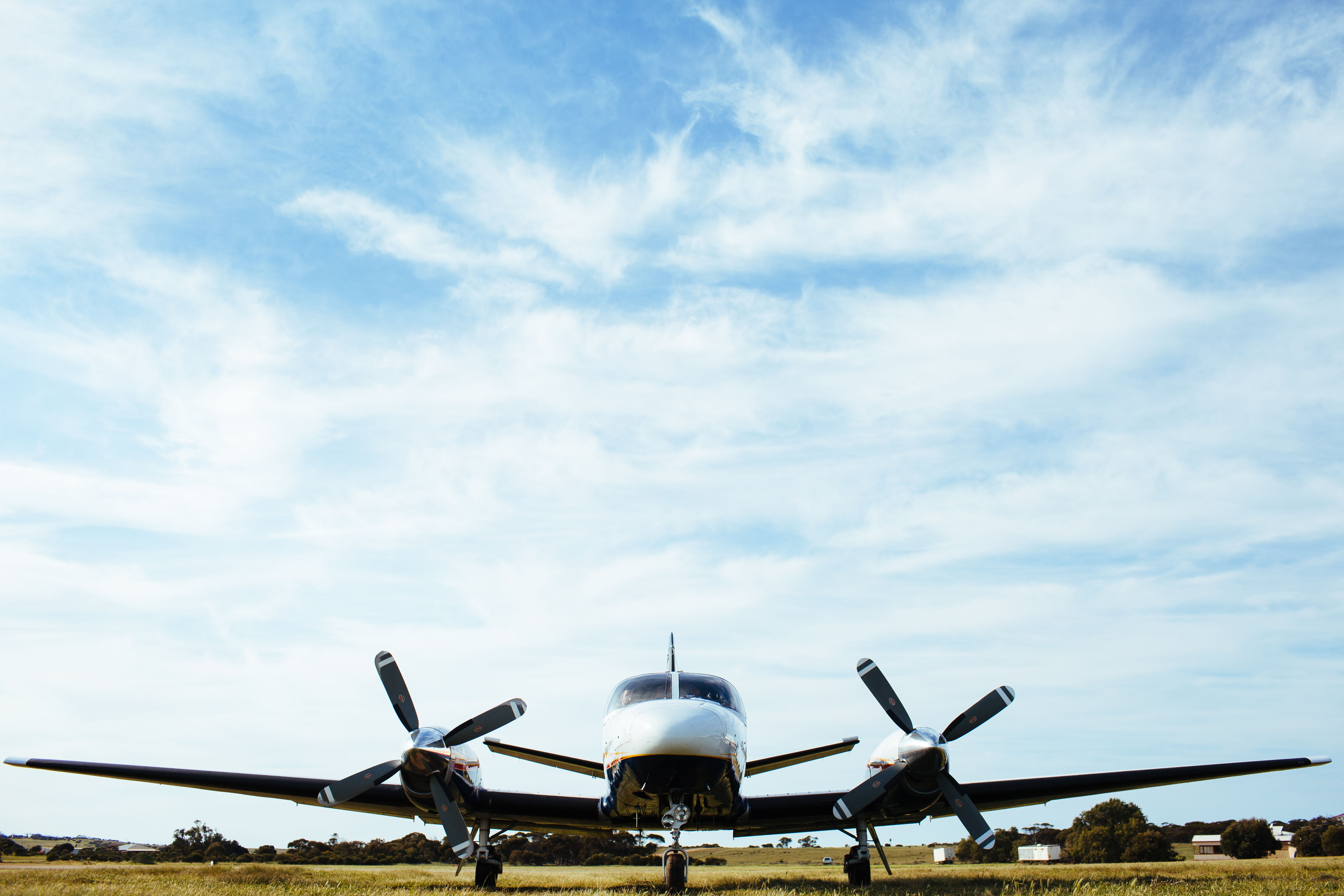 Transport and Infrastructure Minister Stephen Mulligan said regional and remote airports and aerodromes were critical pieces of infrastructure for connecting country communities to other regions.

“They are vital for emergency and essential services and support the tourism, health, transport and business sectors of regional and remote communities,” he said.

The Support Regional Aviation initiative was established by the state government in 2016 and aims to improve the regulated regional airport and aerodrome network to conform to regulatory requirements and accommodate changing airline fleets as well as regional market growth.

Funding will go towards the following upgrades: