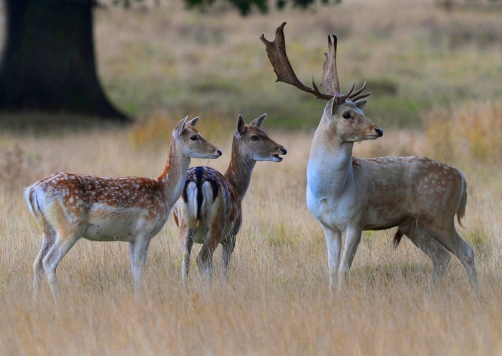 There have been a number of sightings of feral deer on southern Eyre Peninsula this year.

New rules have been announced for the ownership and tagging of domestic deer in SA in an effort to reduce feral deer numbers.  The State Government has also appointed a Deer Control Coordinator to assist landholders in controlling feral deer.

If you own deer, there are requirements to tag and confine your farmed deer and for landholders to destroy all feral deer on their properties.

Deer are an agricultural, environmental and social pest.  They eat native plants, trample saplings, and rub against mature plants.  They compete with native wildlife and livestock for grass, and contribute to erosion in creek and river systems.  They can also be a hazard on roads.

Populations of deer are expanding and invading new areas, partly due to escapes from deer farms or deliberate introductions by recreational hunters, and also due to insufficient control of existing populations. There are now 10,000 feral deer in South Australia – the highest number the state has seen, according to the Department of Primary Industries and Regions South Australia (PIRSA).